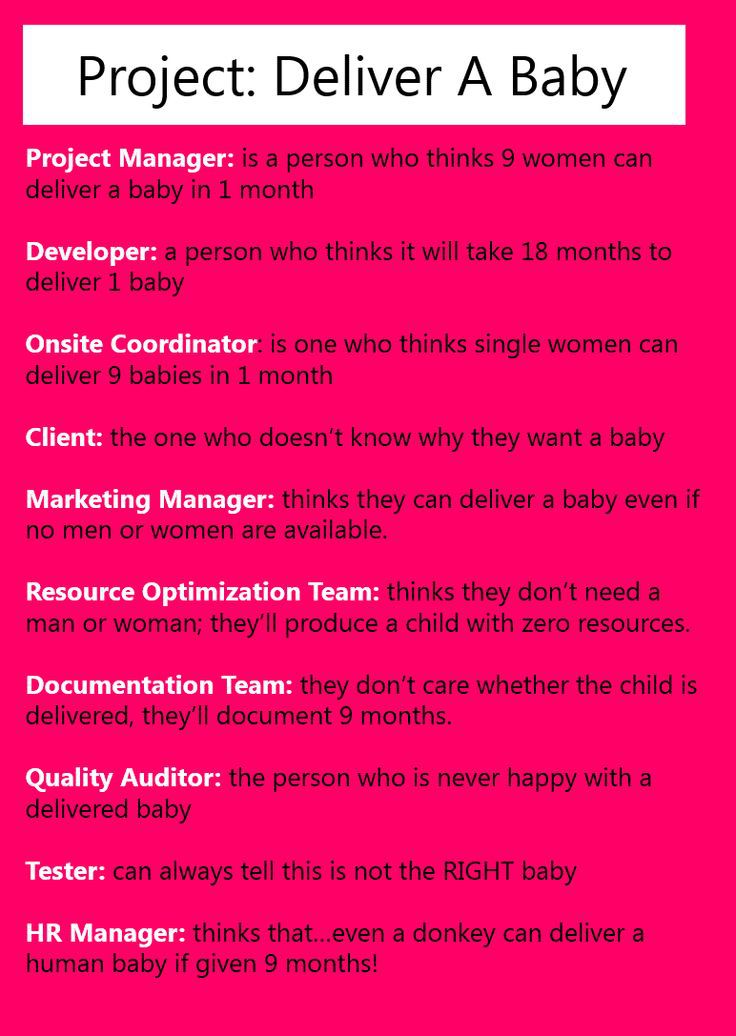 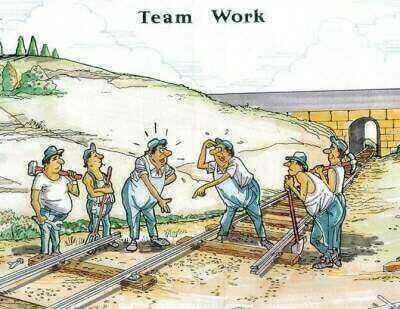 Three men, a project manager, a software engineer, and a hardware engineer are helping out on a project. About midweek they decide to walk up and down the beach during their lunch hour. Halfway up the beach, they stumbled upon a lamp. As they rub the lamp a genie appears and says “Normally I would grant you three wishes, but since there are three of you, I will grant you each one wish.”

The hardware engineer went first. “I would like to spend the rest of my life living in a huge house in the Bahamas with no money worries.” The genie granted him his wish and sent him on off to the Bahamas.

The software engineer went next. “I would like to spend the rest of my life living on a huge yacht cruising the Mediterranean with no money worries.” The genie granted him his wish and sent him off to the Mediterranean.

Last, but not least, it was the project manager’s turn. “And what would your wish be?” asked the genie.

“I want them both back after lunch” replied the project manager.